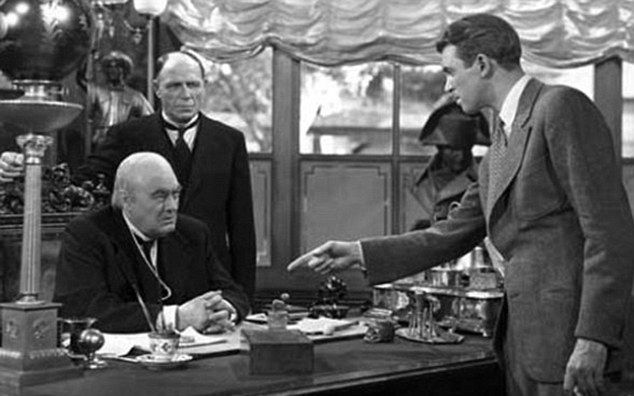 When businesses miss out.

Sherwin-Williams made a big blunder when it fired Tony Piloseno, a college senior with 1.5 million TikTok followers.

Tony stirred the pot too much for this corporate’s liking — good thing small business had his back.

There’s a psychological principle that describes why consumers motivated to buy. It goes by the trendy name FOMO — or, “fear of missing out.”

The theory is that when consumers see their peers with something they don’t have — they’re going to want it too.

It’s the modern day keeping up with the Joneses.

In this case, businesses might be able to learn a thing or two from consumers. You see, businesses take more than they give, and this creates a very dangerous set of habits for the people that run businesses. It makes them frugal, risk-adverse, and a bit like the dragon hoarding gold beneath the mountain.

But they do prevent good businesses from taking advantage of new opportunities. To make it simple — businesses don’t fear missing out enough.

Sherwin-Williams, the multi-million dollar behemoth of a paint company, recently fired a college kid named Tony Piloseno, for “gross misconduct.” They claimed that Tony was wasting the company’s time, money, and resources, while seriously embarrassing the company and its products.

He was mixing paint (his job). The problem was that he was also live streaming the process to his 1.5 million followers on TikTok. And poor Tony didn’t have permission from the big wigs at corporate.

You don’t have to understand it to know its good.

I don’t claim to understand TikTok. My expertise is in conversion copywriting, SEO content, and inbound marketing. I know my way around Instagram and Twitter, but — at this point — who doesn’t?

Some things are just best left to the experts…

Sherwin-Williams had a huge opportunity to work with an expert on new media experiences for its customers. TikTok is growing in popularity and the principles of content creation on the platform can be applied to story formats on Instagram, Facebook, Snapchat, Twitter, and even LinkedIn.

Tony’s videos tap into the “oddly satisfying” trend and reach new consumers in fun and interesting ways. Instead of firing him, Sherwin-Williams could have given the guy a promotion or worked with him on a partnership basis.

“Look Tony, you can’t use our products for your videos UNLESS its a Sherwin-Williams branded experience.”

But, dragons are going to do what they do best — hoard gold.

Lucky for Tony, a small business out of Florida saw the potential.

Florida Paints has taken Tony on and agreed to invest in his personal influencer brand and help him create his own line of products or paint. Goliath — watch out — here comes David!

In a few years we might all be seeing less of Sherwin-Williams and more of Piloseno Paints.

What are you missing out on?

My question to you is — what opportunities are you missing out on?

Don’t get stuck in the old way of doing things. Look for new opportunities and fear missing out, even if only a bit. You never know, you might just have a Tony of your own.