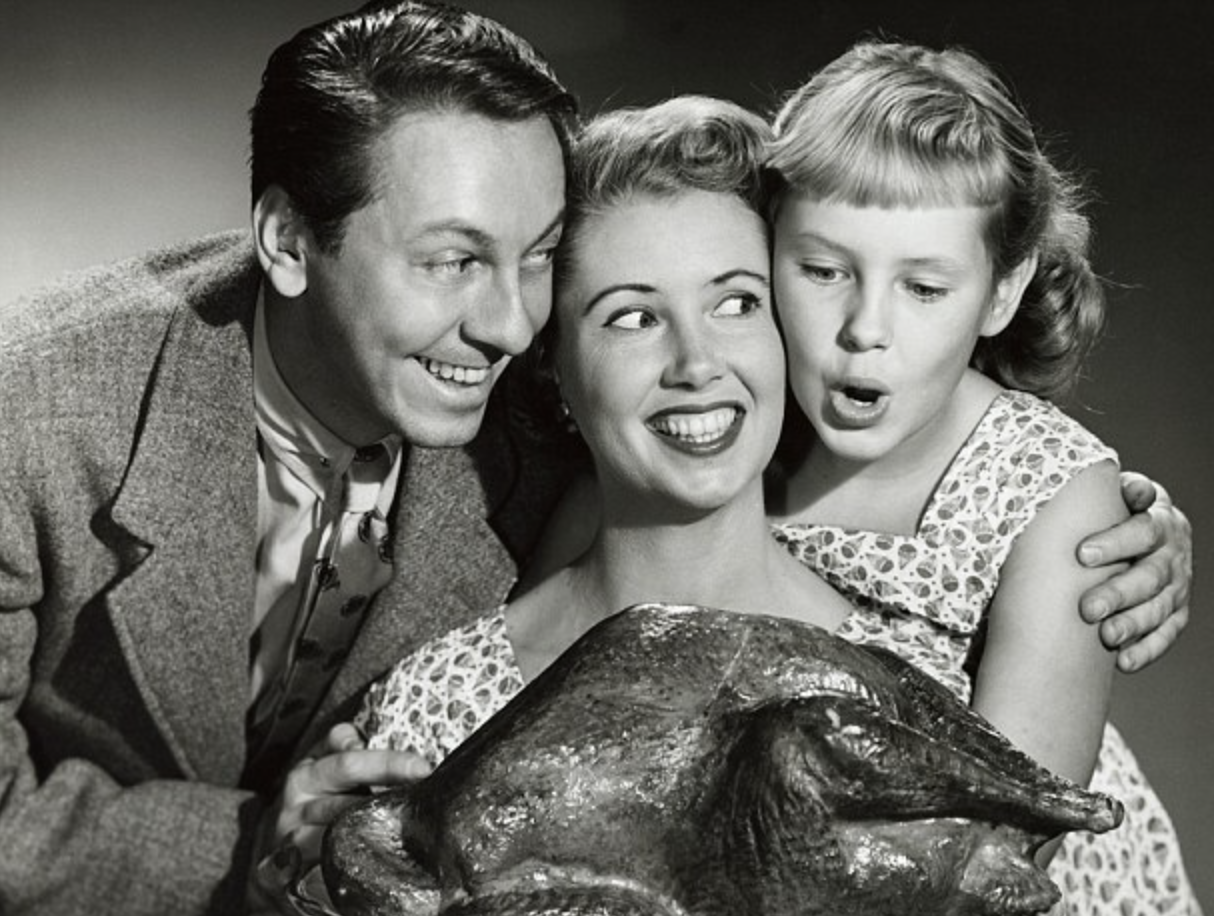 How Swanson turned a 260 ton blunder into a multi-billion dollar industry.

The story of how a little creative thinking turned a Thanksgiving into the discovery of an untapped frozen food market.

What do you know about the 1950s? It was a time when flying on an airplane was an event to dress in your Sunday’s best, the American household was seen as a bastion of progress, and women were entering the workforce in huge numbers.

This last bit caused a bit of a psychological shift. For decades, husbands had been catered to — the expectation of a hot meal when they arrived home was only the beginning of it. The jobs wives worked on a daily basis was a demanding, physically grueling, and mentally exhausting affair.

That didn’t change when women began working a nine-to-five (and the residuals of those expectations are still felt today).

Maybe it was a lack of time or energy — you know with all the working and everything — but in 1953, Thanksgiving turkey wasn’t as popular as a frozen food company out of New Jersey anticipated. C. A. Swanson & Sons, a company that’s still around today, had a surplus of 260 tons of frozen meat because of this little miscalculation.

That’s a huge loss in sales for the company, and an atrocious waste of perfectly good birds. Lucky for Swanson, they had a salesman on their staff named Gerry Thomas.

The story goes that Gerry was flying Pan Am at the time. Customer service was incredible. Think that bag of pretzels Southwest gives you is great? Pan Am gave you a whole damn meal when you flew. They served it up in a little aluminum tray, heated up just before the plane took off.

This gave Gerry an idea:

“We can package our surplus birds in trays as frozen goods,” he thought, “then sell them to working mothers and wives.”

While Gerry thought it was a win-win for Swanson and working moms everywhere, not everyone agreed.

Gerry got lots of hate mail from men who thought these new TV dinners were a little too much like the meals ready to eat (MRE) rations they were given in WWII. They claimed the product was destroying their home life and causing problems in their marriage. I suspect the real issue was that these husbands were just mad that their wives no longer have to tie up their time catering to them.

Despite these detractors, TV dinners were marketed at an upscale and convenient alternative to cooking from scratch. And the campaign worked. In their first year alone, Swanson sold over ten million turkey dinners.

I come from the fast-paced world of rapid growth startups. There’s a mantra we live by that companies either pivot or perish.

Change is the only constant in business and life and Swanson could have let their oversight be a death knell for the company. But a little creative thinking turned their massive failure into a success that created a $53 billion dollar industry.

This lesson is relevant now more than ever. The world is rapidly changing and if you aren’t pivoting, you’re probably falling behind. In that case, let’s have a chat and come up with some creative solutions together.