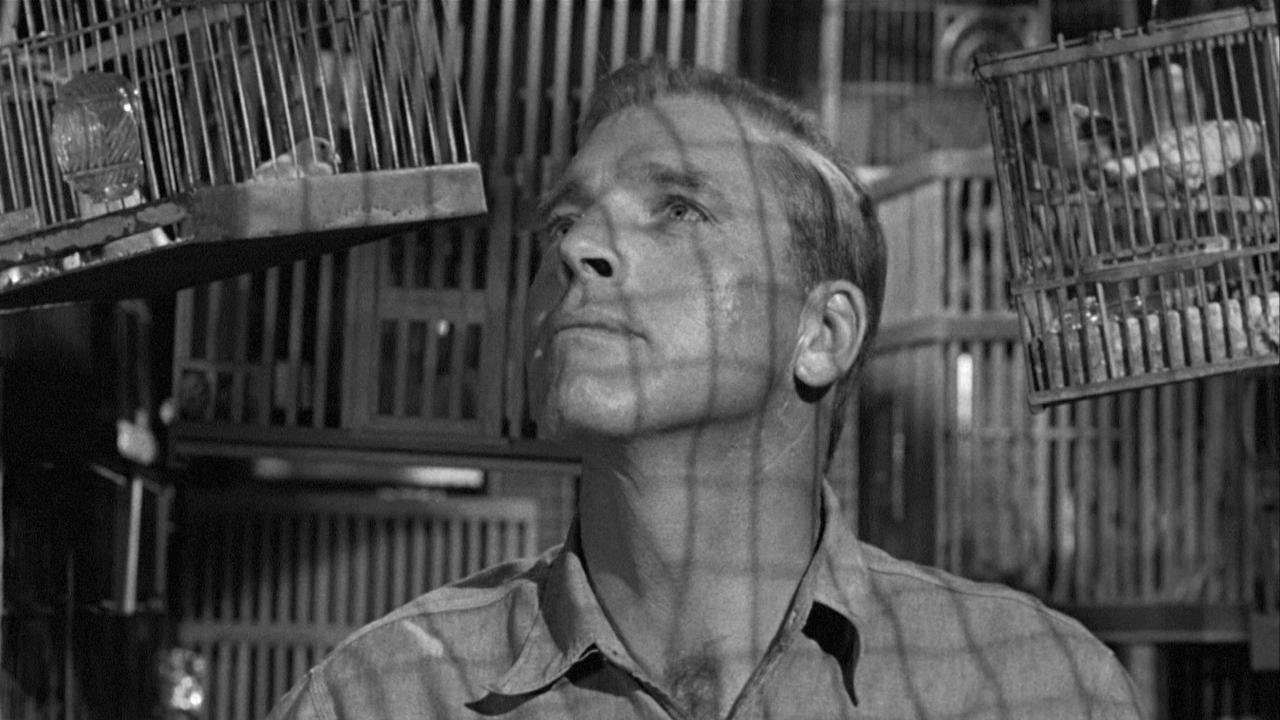 Business is business, no matter what you’re selling.

This former inmate turned his life around and built a hustle that brings in over $2 million a year.

Our prison system is broken — Coss Marte’s journey from inmate to businessman illustrates why.

When Coss Marte ended up in prison, he was one of New York’s most successful drug dealers. For a Lower East Side kid like him, this was one of the only viable jobs that would pay upwards of $2 million per year by the time he was 19.

But a life of crime always catches up with you. By the time he was 23, Marte found himself sitting in a jail cell.

He was overweight, out-of-shape, and putting his life at risk because of his poor health choices. So he got to work.

Through a simple bootcamp-style workout regimen, Marte lost over 70 pounds in six months and got cut in the process. His method was simple. No heavy weights, no crazy diet, just body weight and hard work.

A few years later he stepped foot back into the real-world and hit the streets again. This time launching a multi-million dollar fitness program called ConBody.

Everyone deserves a second chance

Here’s the thing — in many communities, opportunities are limited. Jobs may not exist and when they do, they often pay poverty-level wages.

So the would-be self-starters and entrepreneurs, people like Coss Marte, turn to the only viable option they see. Dealing drugs.

And when they’re caught, they enter a system that only adds to the problem.

Our prisons are a revolving door of drug dealers and petty criminals. They are overcrowded and do little to reform the people they serve to punish.

But what if prisons offered education instead of punishment? That’s the idea behind Defy Ventures, a non-profit that offers second chances to criminals like Marte.

Jose Vasquez, one of Defy Venture’s program managers puts it like this —

Business is business… regardless of what you’re selling.

From rags to riches

Marte won a $10,000 grant from Defy Ventures in 2013 and launched ConBody just three years later. He applied the same business savvy and hustle that he used to become one of NYC’s highest paid drug dealers to grow this new business.

The program started with simple classes in the park. When people jumped in to join, Marte would explain the program and tell people they’ve got to pay up. He took to the streets and had one-on-one conversations with everyone he saw in his target market.

The company began to grow and eventually found its way to New York’s ritziest neighborhoods. So successful in fact, that ConBody now occupies space in Saks Fifth Avenue.

The path to redemption

ConBody pulls in an estimated $2 million per year, the same amount Marte was able to make peddling drugs on the streets of New York.

Marte is also dedicated to helping others in need.

He only hires former inmates and helps them on their journey. So far, none of his trainers have gone back to prison.

Sometimes it’s not people who are broken, it’s the system.