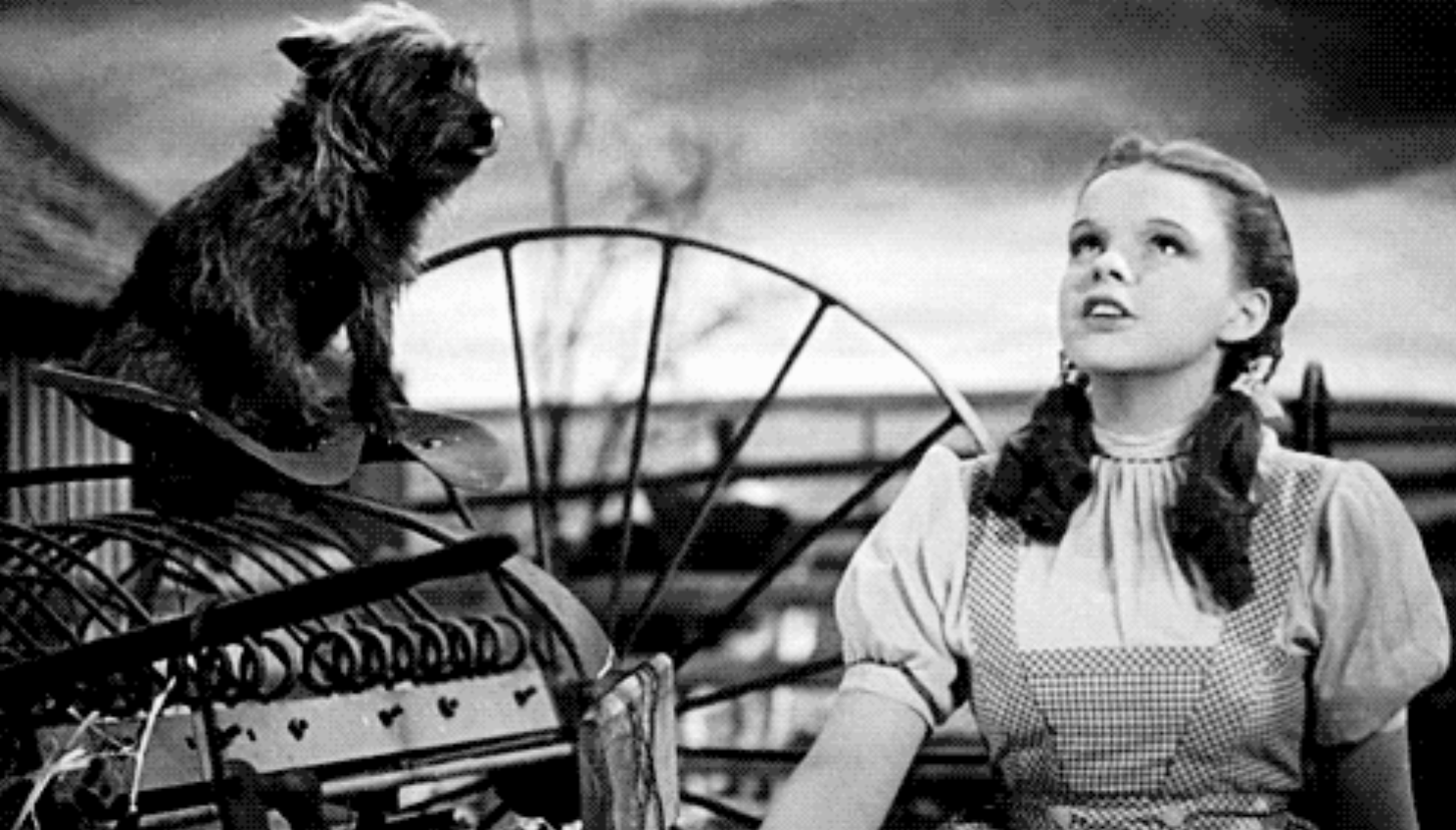 Somewhere over the rainbow.

This $400 million dollar company gives away a third of its profits in an effort to make the world a better place.

Companies that give back grow faster — here's why.

What if companies took a stand and put people over profits?

A year later they launched a certification called the B Corporation.

In a world where traditional companies maximize profits at all costs, the certified B Corp strives to leave the world a better place by reinvesting its profits outside the company's four walls.

In 2019, a popular brand of kicks called TOMS took its One for One mission a step further by becoming part of this elite round table.

Buy one get one free

But TOMS' One for One model is a little different. Buy a pair of shoes and the second pair goes to a kid in need somewhere overseas.

It's a purchase you can feel good about.

The model worked. By 2011 — just five years after the company launched — TOMS shoes were carried by over 500 retailers globally.

Giving back is a win-win

TOMS may have been one of the first, but today many brands tout their social responsibility through buy-one-give-one initiatives.

And here's why it works.

Aristotle — you know, the famous greek philosopher — wrote a book on persuasion called Rhetoric. I reference it in my guide for corporate myth-makers and tellers of tall tales.

One of the methods he describes is called "ethos," or playing to someone's virtues. It's a powerful motivator.

People have deep-held beliefs about the world.

A large group of people, for example, believe that corporations are heartless and care only about their bottom lines. It's important to them to invest their hard-earned cash in causes that make the world a better place.

These folks might think: a purchase from this company is wasteful because that money could go to a better cause.

Buyers get something they want, but also support a cause greater than themselves.

So are you saying I should become a B Corp?

It took TOMS thirteen years to become a B Corp. Before that they were a regular old company who gave back.

You don't have to be a buy-one-give-one kind of organization, but it helps to be dedicated to some larger cause.

Think about what's important to your customers. What causes do they care about?

Invest in that and they'll invest in you.