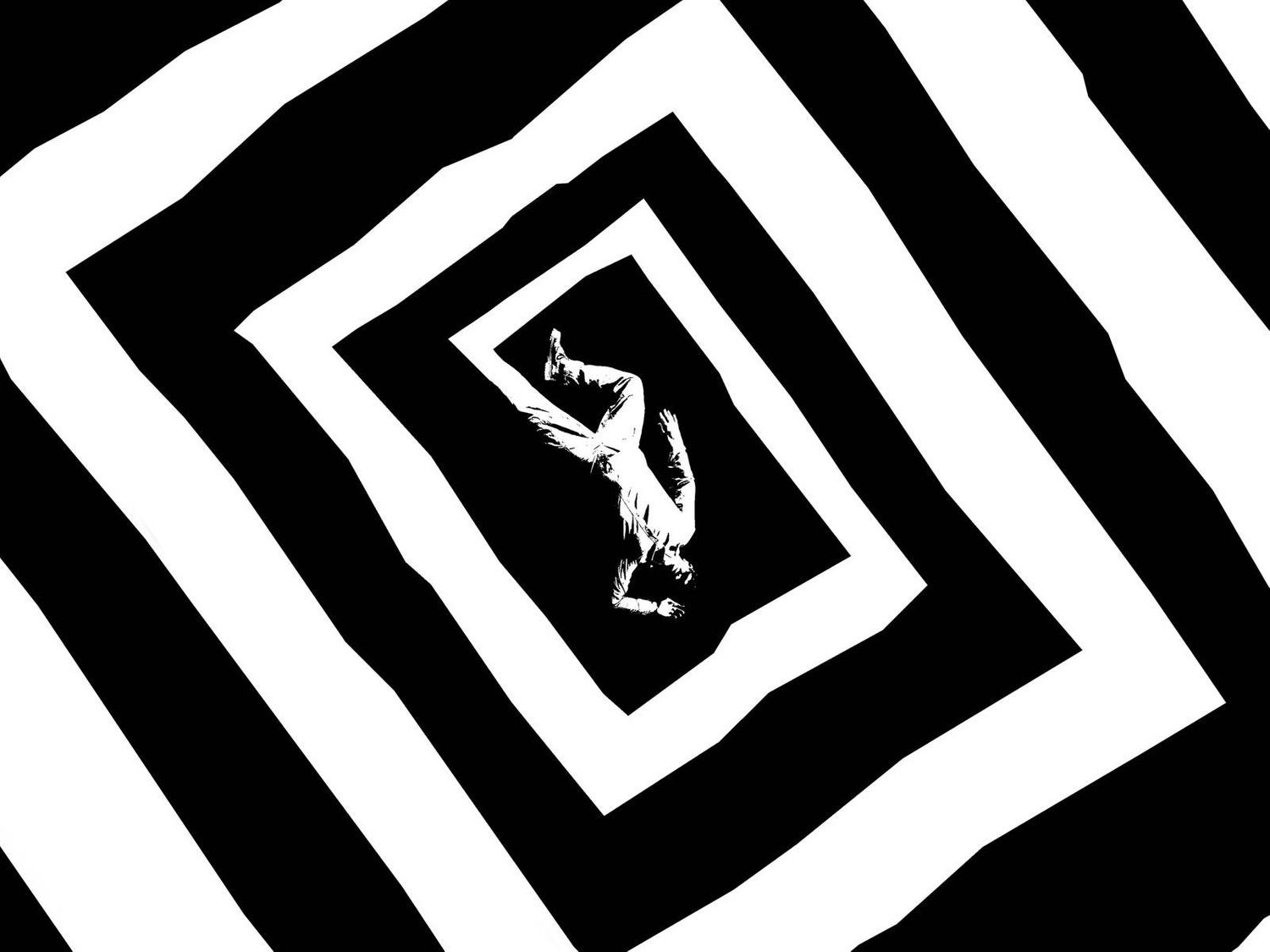 3 ways to trick the media and their readers into buying what you sell.

And three more reasons why that's a bad idea.

Ryan Holiday is no stranger to controversy. His ads for American Apparel were called outrageous and disgusting on more than one occasion.

But Holiday has done more than make controversial ads to get PR.

In fact, his whole modus operandi as a media manipulator was to get press for his clients absolutely free. In his 2012 tell-all, Trust Me, I'm Lying: Confessions of a Media Manipulator, Holiday shares some of the tactics that got them in the news for free.

Tell them what they want to hear

Holiday says that because of the constant 24-hour news cycle, the media is dying for juicy new gossip all the time.

Still, you have to spin what you want known in a certain way.

For example, he had some promotional images for a campaign he couldn’t use because of copyright concerns.

I still wanted them seen, so I had one of my employees e-mail them to Jezebel and Gawker and write, “I shouldn’t be doing this but I found some secret images on the American Apparel server and here they were.” The post based on this lie did ninety thousand views.

This is called the deliberate leak and it's used by companies and politicians all the time to get their message seen.

Make it all about the headline

Magicians are incredible at sleight-of-hand. They manipulate people into only seeing what they want them to see. Headlines do the same thing.

Headlines are not intended to represent the contents of articles but to sell them—to win the fight for attention against an infinite number of other blogs or papers.

They're also useful for telling a story out of context.

Here's the thing. 59% of links shared on social networks haven't even been clicked.

I can't tell you how many times I've seen a controversial headline, then read the article only to be suprised to find that the headline insinutated the opposite of what was true.

Use the tech against itself

Holiday says that — for better or worse — online publications hold more duty to their platforms than to reality.

He recalls promoting an author's book who had just spent five weeks on the New York Times bestseller list. But he ran into a problem.

When I was trying to post material from the book on various popular blogs, it became clear that it was just too long. So we got rid of the thoroughness and the supporting arguments and reduced it down to the most basic, provocative parts.

This is exactly what the so-called "Father of Public Relations," Edward Bernays, did to sell his uncle Sigmund Freud's ideas to the masses.

Freud hated the method so much that he refused to participate in future promotions of his work.

3 reasons why you'd be a fool to use these methods

There's merit to these methods, that's for sure. They work.

And yet Holiday himself goes on to eschew these methods later in his career.

In his 2017 book, Perennial Seller, Holiday advocates for putting product before marketing. This (not cheap tricks), he says, is what wins lasting success.

Developing relationships with press and telling stories that their readers care about will get you more exposure in the long run.

Journalists who trust you as a source will come to you time and again when they're working on new stories.

I've experienced this first-hand in my work as marketing manager at a tech startup. Journalists from the top industry magazines and publications often rely on me to provide information when they're writing something new.

Cheap clicks aren't worth much in the long run

The methods above rely on the 24-hour news cycle. Something controversial might get people talking about you or your product, but it only lasts so long. By morning, they'll be onto the next thing.

We see this all the time. One day something's "cancelled," the next it's something else.

"Did you hear about so-and-so?"

Creating a story that takes the long-view and telling it over and over again is a better way to win hearts and minds.

One of the tenets of good marketing is that it should reward people for participating.

Psychologist Jonah Berger says that the best way to get word of mouth marketing for your product is to provide them with something that will make them look good. It could be a story, an insider piece of information, or a leg-up.

Whatever it is, people should feel good about sharing it often, and it should make those who they share it with feel good too.

Gossip doesn't do that.

What you put out will come back ten-fold

This is the simple law of cause and effect.

Build long-lasting relationships with press, tell a story that takes the long-view, and give people information that makes them look and feel good. That's the formula for successful public relations.