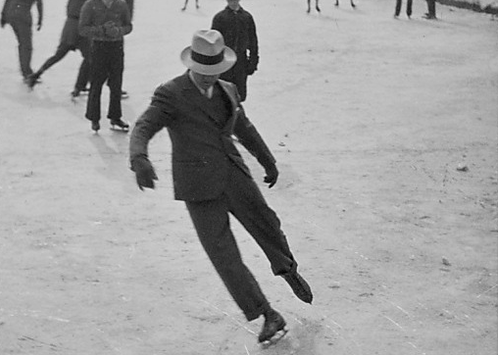 Selling ice to an Alaskan.

How Topo Chico used a strong brand story to get people talking about their incredibly simple product.

Consumers buy millions of dollars worth of this bubbly water every single year — Here’s why.

Water is essential to our lives and access to water is nearly free (or should be).

And yet, the bottled water industry is worth over a hundred and eighty-five b-b-billion dollars. That’s billion with three b’s and nine zeroes.

There are plenty of reasons for this, but we're going to narrow in on that little niche market of bubbly, delicious mineral water. The stuff you don't really need, but adds something special to your day-to-day.

Advertising didn't teach me about Topo

I learned about it a couple years ago from a subculture of podcasters who couldn't get enough of this stuff.

They'd sit around drinking five, ten of these things over the course of an interview.

As someone who strictly sticks to plain old tap water, coffee, and tea, I had to see what the fuss was about.

At the time you couldn't get it in local stores, so I hit up Amazon and bought my first twelve-pack for the cool price of $40. That's right, I paid forty dollars for twelve glass bottles of bubbly water.

And then I did it again.

The stuff was so good, I had to.

And I shared a bottle with all my friends. And they started buying it. And then it showed up in our grocery stores and coffee shops and just about everywhere you went.

A hell of a lot of people started drinking Topo all of a sudden.

It all started in the mountains of Mexico...

Every box of Topo comes with a little fable printed on it. It goes something like this.

An Aztec princess was ill and not even the best doctors could cure her.

So her father turned to the priests, who told him of a magical spring that gave every person who drank or bathed of it health and strength.

The king launched an expedition and came across what we now call Cerro del Topo Chico.

They found the legendary spring and the princess bathed and drank from it.

In no time she was good as new.

Stories stick with you

Hands down, Topo is the most delicious water I've ever drank. It's a damn good product.

It's stories like these that take the product the extra mile though.

I can't tell you how many times I've thought of that princess when I've popped the top of a Topo. Maybe I had too much whiskey the night before, or caught a little sniffle while out and about. I think to myself — well, if it can cure a princess, I bet it can cure me.

For a hundred and twenty-five years, Topo Chico has used a classic yellow label with a red cursive logo and the image of that Aztec princess drinking on a slightly tinted glass bottle.

It's endured some slight modifications but, like classic Coca-Cola's white on red or the iconic Starbucks mermaid, has largely retained the essence of its brand without fail.

And yet, they barely changed a thing.

That's the thing about a strong product with a good story.

It practically sells itself. 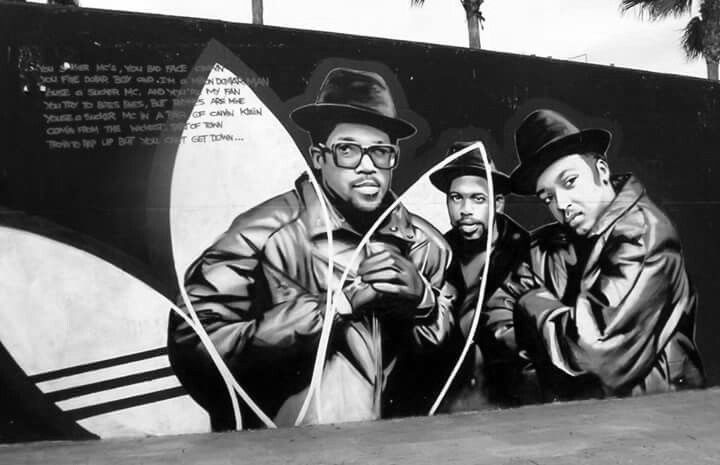 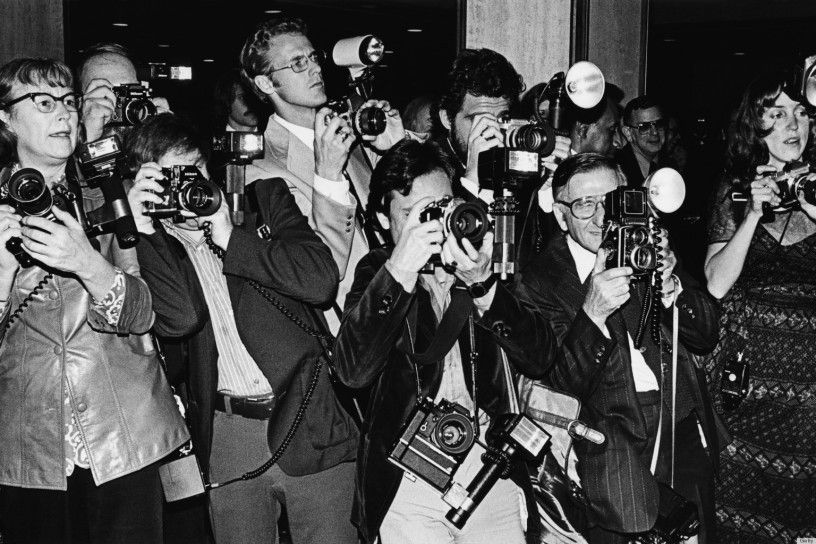 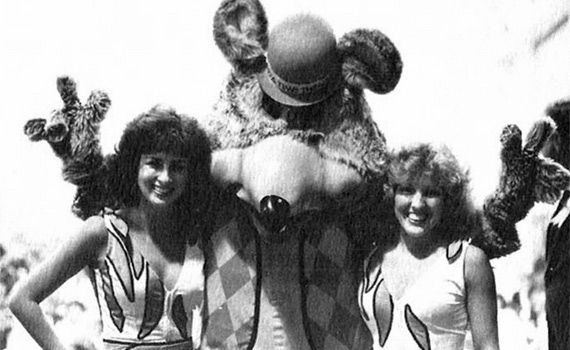