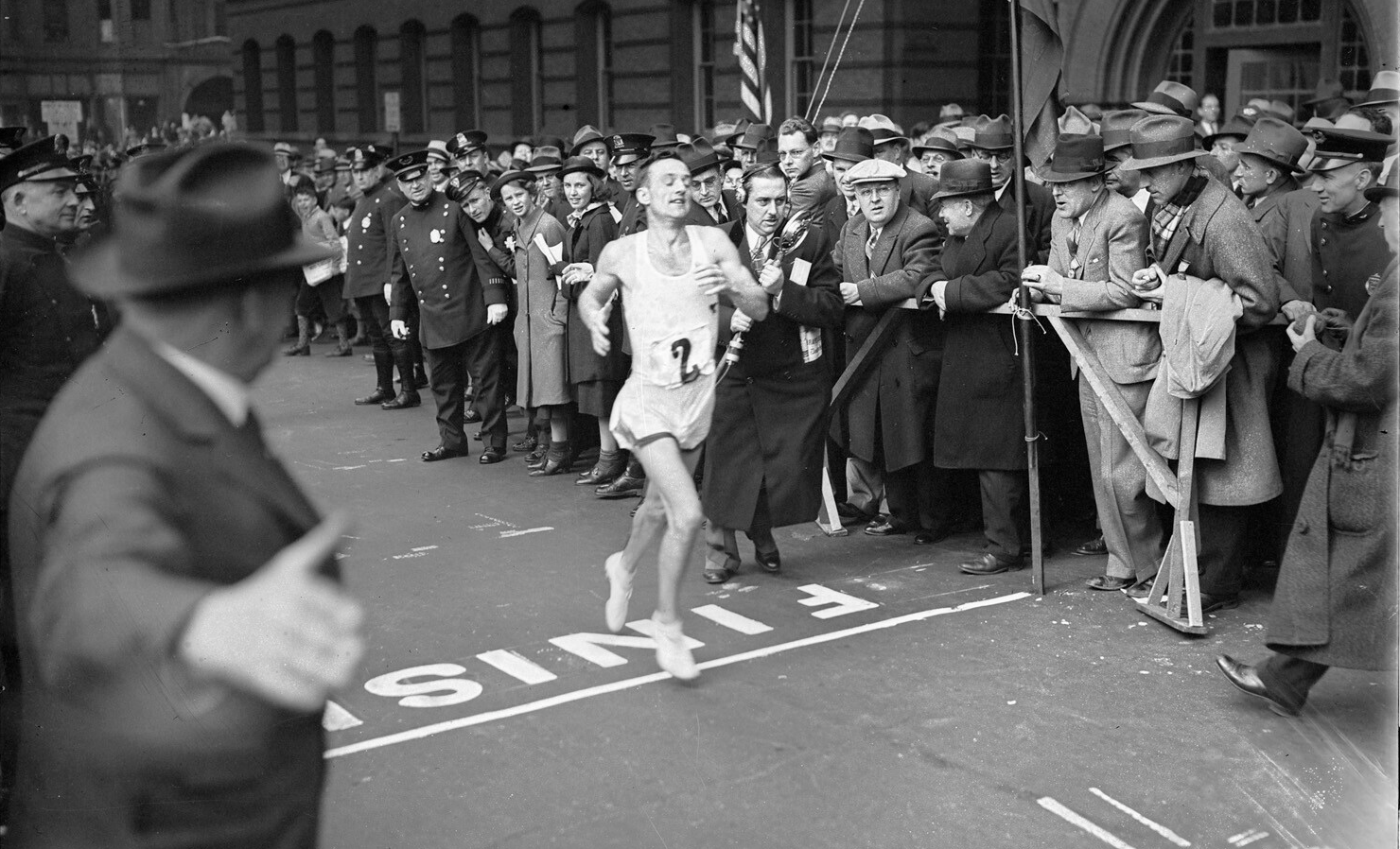 It's a marathon, not a sprint.

How Royal Typewriter Company used a clever publicity stunt to demonstrate the quality of its product and endure the test of time.

This century-old company ran the extra mile to outlast the competition.

Whatever the Silicon Valley dream is today, it started in New York at the turn of last century.

Stories of manufacturers in the early 1900s are so similar to today's cash-strapped startups looking for their Series B it gives me the chills.

Take Royal Typewriter Company for example. Back in 1904 two startup bros named Hess and Myers set up a little machine shop in the heart of Brooklyn. A year later, with their cash nearly running out, they found their first investor.

Within twenty years, Royal would become the most popular business tool the world over.

Good marketing is all about the product

Royal did little to promote its typewriters, opting to lean on a quality product and innovative designs.

But a year after they sold their one millionth typewriter, that changed.

In 1927 Royal did something that would both demonstrate the ruggedness of their product and gain a ton of free press.

They started airdropping typewriters in crates with little more than a flimsy parachute to fulfill orders. The stunt worked.

Out of 11,000 deliveries, only ten typewriters were damaged.

A company that innovates, endures

The company is still around today as Royal Consumer Information Products, Inc.

Believe it or not, they still make typewriters. There's also a huge community of collectors of their classic machines, most of which still work today — a hundred years later.

Over the years though, Royal had to evolve to survive.

During World War II, they transformed their operations to manufacture for the war effort. In the 50s and 60s they endured a littany of acquisitions. And with the advent of the computer revolution, they started making cash registers and shredders along with parts for printers, fax machines, and copiers to supplement their profits.

Today, they are once again a private company, proving that a good product, the ability to evolve, and — of course — a healthy dose of great marketing can carry a company through the ages.