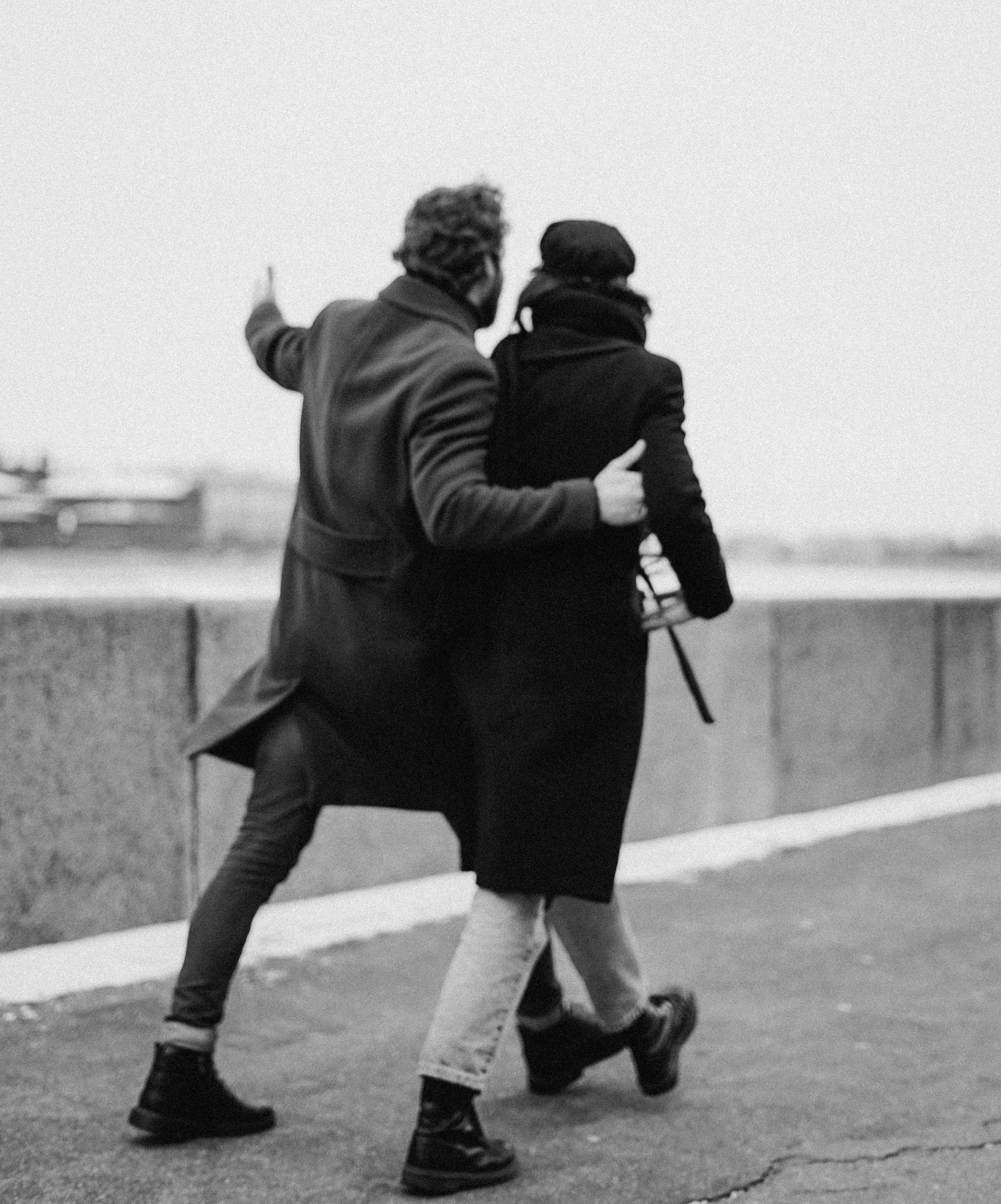 Put your money where your mouth is.

How Robinhood used a simple referral program to get non-investors talking about their easy-to-use trading app and grew to two million users along the way.

Want to be an influencer? This app will pay you to tell your friends about it.

As someone interested in making money, I've always been curious about investing. But, investing can be intimidating.

That is until a friend sent me a little link just like this.

He said if I signed up, he'd get a free stock and so would I. Sounded too good to be true.

But the more I looked into it, the more I realized that this app is legit.

So I signed up, received my free mulah, and started trading away.

I first tried my hand at investing a few years ago. I applied for an account, signed up, and downloaded the broker's app.

The interface was filled with charts and graphs and a whole bunch of things I didn't understand. I was a novice at this and I felt like I was thrown in the deep end.

There's a perceived barrier to entry for trading stocks, and interfaces like these reinforce that perception.

People don't trade because they don't know where to begin and the tools are designed to be complicated. Probably because they're built for professionals.

So Vlad Tenev and Baiju Bhatt built an app called Robinhood. It was different because it featured a beautiful interface that makes trading easy even for beginners.

Trading stocks is at its core about buying and selling shares. It's simple really, and the Robinhood co-founders understood that.

This is where good marketing starts. A good product that solves a problem for an underserved audience.

Steal from the rich...

Trading on Robinhood is fun on its own. But there's also a community aspect to it.

Since Robinhood's inception, they've grown to well over 2 million users and are now worth billions. The app is so popular, it has its own sub-reddit.

And there are plenty of stories out there of people making serious dough on the app with little to no trading experience.

Even terrible uptime during one of the most volatile times the market has ever seen didn't really damage the app's reputation. People were back the next day cracking jokes.

The app and community is just that strong. And quite frankly, nobody has built something so easy to use.

What's most fun about the app, though, is their referral program.

It's so easy to send someone the link, get them signed up, and earn some free stock. I've done it over beer, at dinner, and even on a hike.

It works because you get something and they get something. Plus, everyone's eager to get in the market but most don't know where to start. Here you are with the answer.

The app drives more than profits for its users. It does what all marketing attempts.

It drives connection between people in the real world, and that leads to the most powerful thing of all — word of mouth.

All for one, one for all

Robinhood isn't just for beginners. There are plenty of experienced traders using the app too and the community just keeps growing.

Just peruse any trading sub-reddit and you'll see people saying, "oh yeah, I use Robinhood for trading, but something else for research."

But this isn't their core audience and they know it.

They've built an app for beginners and having professionals jump onboard is just an added bonus.

And that's the goal of any marketing. Cast a net small enough that those on the fringe won't want to miss out.

Do it well and your audience will continue to grow.