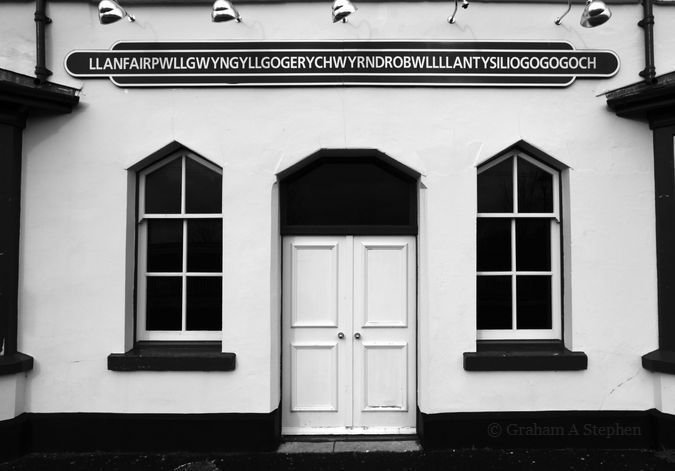 This 4,000 year old town used a clever publicity stunt well ahead of its time to attract over 200,000 tourists per year.

In a bid to keep their economy growing at the height of the industrial revolution, this little town gave itself a big name.

Travel is an old business. Maybe one of the oldest.

The oldest company in the world, for example, is a hotel in Japan. Sex and booze might be the only businesses that existed before travel.

In his book The Image: A Guide to Psuedo-Events in America, Daniel J. Boorstin details how medieval pilgrimmages evolved into its modern counterparts: grand tours of Europe and packaged adventure to foreign lands.

Travel is still big business these days. In 2019, this industry contributed $9.25 Trillion USD to the global economy.

And travel isn't just about the personal experience. There's social currency in saying you've been there done that. Just take a look at all the tourists bragging about their big trip on Instagram, even during a pandemic.

This is as true now as it was back in 1869 when a little town in Wales called Llanfair Pwllgwyngyll decided to give its name an upgrade.

For millenia this rural town had been inhabited by farmers who cared little for the outside world.

But in the mid-1800s big changes were sweeping the nation (and the world). The industrial revolution was taking place and everyone was getting rich.

Llanfair Pwllgwyngyll got a slice of the pie for itself.

A new road and railway brought craftsmen, traders and shopkeepers to town and established it as an important commercial center for the surrounding areas. It was the place to be for good education, great food, and a frothy pint.

Places of power and prestige

Neil Gaiman, in his epic novel American Gods, describes the phenomenon of "places of power," those unexplainable roadside attractions and landmarks that people are simply drawn to for no other reason than they exist.

With its new economy, Llanfair Pwllgwyngyll had to keep the money flowing. So the townsfolk devised a plan.

The story goes that a local tailer — or maybe a cobbler — came up with the new name and suggested it as what might be the world's earliest publicity stunt.

And with that, the town was officially renamed Llanfairpwllgwyngyllgogerychwyrndrobwllllantysiliogogogoch. Translated to English as something like, "The church of St. Mary of the white hazel pool near the rapid whirlpool and the church of St. Tysilio of the red cave." It is literally a description of the town and its nearby parishes, similar to directions you might receive in rural America.

With this clever bit of marketing, years ahead of its time, the little town created a so-called "place of power" out of thin air.

News of the town with the longest name ended up in guide books and spread by word of mouth. In 1979, the name was submitted to the Guinness World Records.

The thing is, there is little to do in town beside grab a bite and snap a picture with the train station sign, which bears the town's name.

If you've ever built up a place in your mind, spent thousands of dollars on the trip, and then arrived to your destination utterly disappointed, you know the feeling.

But once you're there, you're there. Stuck, you spend your money and make the best of your time.

Human psychology is a funny thing.

A modern term — "FOMO" — or fear of missing out describes the innate desire to experience what everyone else is experiencing. The darker side of this is that those who have experienced something others haven't want to signal how special they are for having experienced it.

My suspicion is that this is what's going on here.

Those who have been to this little town in Wales have the simple pleasure of saying, "I've been to Llanfairpwllgwyngyllgogerychwyrndrobwllllantysiliogogogoch."