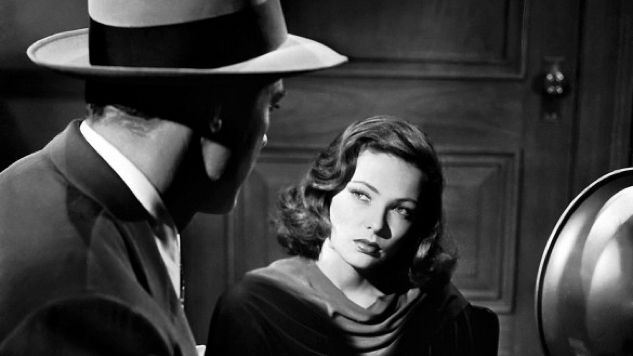 Don’t be a people-pleaser.

How one of the world’s most prolific authors ignored his critics and started publishing books that his audience loves.

Readers love him. Critics hate him. But one thing is certain.

James Patterson knows the secret formula to writing and publishing books that sell.

Last year alone, this prolific author sold 5.5 million books for a whopping $70 million in profit. So prolific that his net worth verges on a billion dollars.

In a world where writers average less than ten thousand bucks per year on their books, that’s pretty damn good.

So how did this heavyweight of fiction earn his spot as one of the highest grossing authors of all time? Let’s take a look.

Step 1: Create the right product for the right audience

Before his 1993 breakout hit, Along Came a Spider, Patterson had written at least six novels. His first, 1976’s The Thomas Berryman Affair, even won the Edgar Allan Poe award for Best First Novel.

The thing is, Patterson didn’t want to write for critics. He could care less about awards.

He wanted to write a bestseller.

As the CEO of a major advertising agency, Patterson knew that to do this he had to write for an audience outside the stuffy world of literary praise and high culture. He had to write for casual, everyday readers.

So he refined his product.

He opted for novels that featured short chapters, shorter sentences, and simple dialogue that captured the essence of his characters.

He had to get over his own preconceptions about the definition of good writing to deliver a product that his audience would actually use. He got a lot of flak from critics along the way, but Patterson realized that he’s not in the literary business, he’s in the entertainment business.

Once he got out of the way of his own ego, Patterson started creating books that even adults who struggle with reading could enjoy.

Step 2: Build a brand around that product

After achieving bestseller status with Along Came a Spider, the first book of the Alex Cross series, Patterson wanted to recreate that success.

Any business worth its salt knows the importance of branding.

So Patterson wrote another book in the Alex Cross Series. And then another. And another.

All of them topped the charts and sold millions of copies. The formula worked.

So Patterson started another series called When the Wind Blows. He published the first book using the same book cover style and marketing.

His editor remembers the release of that book:

When the Wind Blows was published before I was his editor. But I remember from the sidelines thinking, 'Oh, my God, that looks from its packaging and its title like an Alex Cross novel and it's about teenagers who can fly. What are his readers going to think?' But that book sold more than the book before, and the next one sold more than that one did.

Patterson had built a brand that was recognized by readers. As long as the core promise of his product was delivered — in this case, a good story that’s easy to read — they’d keep buying whatever he put out.

Step 3: Scale your business through collaboration

Books, by definition, are an unscalable product. There are so many hours in the day and an author can only write so much.

That posed a problem.

At the height of Patterson’s early success, his readers were asking him to write more faster.

They couldn’t get enough. And like any good businessman, he wanted to deliver.

So he got to work and employed the help of coauthors. Patterson says he generally writes the plot outline and rewrites multiple drafts before the book goes to publication. And yet, the coauthor does the majority of the actual writing.

These books are launched with covers in the style of Patterson’s other work. They feature his name in big, bold letters with the coauthor listed beneath.

People buy these books because they assume they will fulfill the promise of Patterson’s novels. And so far, these books have delivered on that promise.

His name has helped sell over 300 million copies of 130 novels worldwide, more than J.K. Rowling or Stephen King.

Bookselling is a competitive business and book writing is not easy. But Patterson found a way.

He took would-be competitors out of the mix before they were a threat and gave them something they would have struggled to achieve otherwise. A well-paying career in novel writing. It’s a win-win for Patterson and the authors he employs.

The formula isn’t so secret after all

By understanding his audience’s needs, building a recognizable brand, and figuring out how to scale what seemed like an unscalable process, Patterson has created a business that not only makes him one of the world’s most successful authors, but also provides a nice little career for those who help write and publish his books.