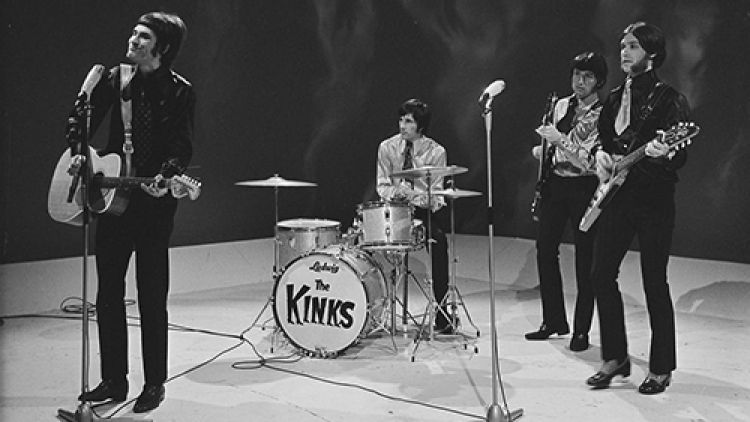 Hooked on a feeling.

This clothing brand taps into the zeitgeist of the moment and leaves its customers with a piece of culture instead of an ad.

Want to create a great ad? Show your customers exactly who they want to be. Here's how.

Like a dressing room mirror great ads highlight the best parts of our customers' image of themselves.

H&M is a perfect example. At least once a quarter for the past decade, this clothing brand has released a new commercial that taps into the spirit of the moment, captures their audience's culture, and gives customers more thancjust a promotion.

They give them a piece of culture.

How exactly do you capture a piece of culture?

Think of your favorite movie.

It probably leaves you feeling good after you watch it.

Maybe it communicates something that you know deep down is true. That love conquers all or that family means everything.

And this movie has probably made its way into your life in some greater way. You've bought a little trinket to put on your shelf or you've added the playlist to Spotify.

I love a movie with a good soundtrack. Whenever I watch something new that pairs fantastic songs with interesting scenes, I immediately add those songs to my playlist after.

Every time I hear I Get Overwhelmed by Dark Rooms I think of the movie Ghost Story.

I am reminded of the overwhelming sense of loss that movie captures.

Whenever Hooked on a Feeling by Blue Swede is played I think of Guardians of the Galaxy.

It pumps me up and makes me feel good. I think of Starlord and his gang of misfits kicking ass and having a good time.

You see, when we leave the movie theatre, our brain rearranges the scenes and gives us a little snapshot of how we felt while watching it. It creates its own little trailer in our heads.

A well-placed song can instantly trigger those feelings again.

H&M's commercials are an ongoing series of surreal films, not an advertising campaign

H&M's commercials skip the movie and give us the trailer.

Back in 2017, H&M created an ad that's a great example of what I'm talking about. Here's the ad for their floral line of spring fashion:

This ad used to play continuously while my wife and I were binging shows on Hulu. But we didn't mind it. In fact we looked forward to it.

"What's that song?" we asked typing the lyrics into Google. We were surprised to find a song by The Kinks from the 60s.

At a time when bands like Tame Impala and The Temples were bringing back psychedelia, we were sure we were in the process of discovering a new band — not an old song.

The song is still in my rotation. And I still think of bohemian girls floating free in H&M dresses whenever it comes on.

And it's not just me.

There are entire sites dedicated to music in ads.

They're filled with songs from H&M.

H&M has figured out a way to get into customers heads by giving them something they deeply desire. Little snippets of culture paired with great music.

It tells a story and gives customers what they want.

H&M does this well and they do it at least once per quarter. They figure out what their customers are wearing, what they're listening to, and most importantly, how they're feeling.

Then they create little movie trailers that capture all of that.

Customers get some new music for their playlist, and H&M gets a channel to sell their clothing.

That ad from 2017 has stuck with me. I haven't been moved by an H&M ad recently, but it doesn't matter. They're in my head. Every time I hear that song, I think H&M.

Next time you're coming up with an ad, forget about your product. Instead think about what your customers want and serve it up in a way that'll stick with them.