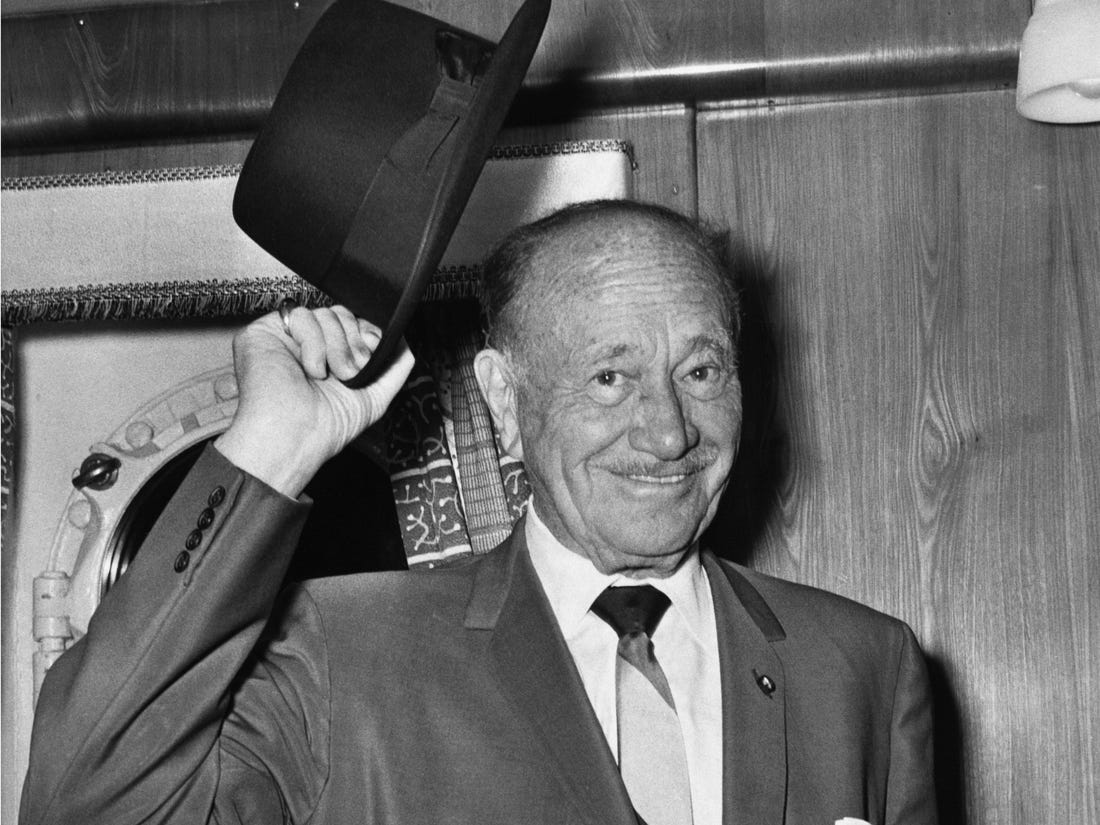 How to build an empire.

Conrad Hilton's 3 secrets to success in life and business.

This titan of industry used these three simple pieces of wisdom to build the foundations of today's multi-billion dollar hotel brand.

One of the most interesting dynamics in AMC's hit series, Mad Men, is Don Draper's relationship with Conrad Hilton. It one that is full of disappointment and rejection as Don constantly vies for the famous hotelier's acceptance.

The show depicts this millionaire mogul as a hard-working country boy with big city standards. Let's take a look at some of his greatest advice to see what we can learn about success in business from this titan of industry.

Hilton was nearly driven to bankrupcy during the Great Depression. But he kept going until he was able to buy back all the hotels he lost and build the Hilton empire known worldwide today.

Make use of what you've got

You control your life by controlling your time.
Conrad Hilton

He also knew the value of the resources he had. Just like he learned how to maximize use of the space available in a hotel, he also learned how to optimize the use of his time.

It takes patience to realize your dreams

When you start planting acorns, the full-fledged oak may take years.
Conrad Hilton

Hilton wasn't naturally a patient person. But he realized that his dreams were big and his enthusiasm was great. He knew if he kept at it, small progress every day would culminate into his big vision for the Hilton brand.