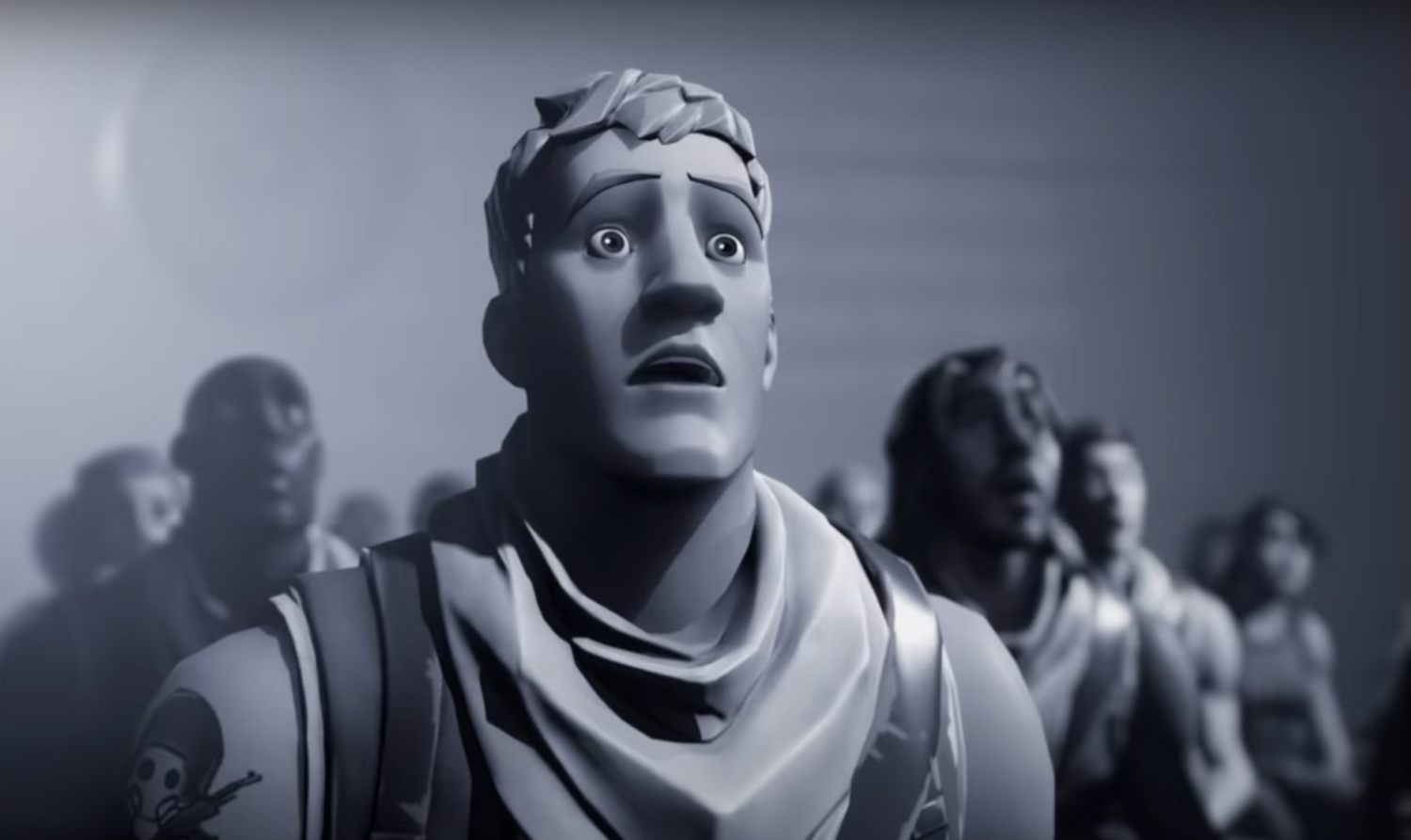 This ad challenges Apple's policies by using the company's words against itself.

Epic Games points out the hypocrisy of the App Store by remaking this classic commercial directed by Ridley Scott.

Video games are the source of lots of drama. The legal battle between Apple and Epic Games is only the latest high-profile case of this.

Epic Games recently took a stand to tell Apple that they've become the big brother they once railed against.

You see, Epic Games constantly updates and mods their own games — Fortnite in this particular instance — so that the games don't become boring to players. They make A LOT of money by selling in-app purchases to players who want to update the look of their gear (we're talking $1.8 billion in revenue). They say that the 30% commission that Apple claims on these sales is just too much, not only for them but for all game developers.

Apple's motto, for a long time, was "Think Different."

When Apple launched the Macintosh, they ran an ad campaign called 1984. It showed the average personal computer user as a mindless drone beholden to the current bland and authoritarian monopoly of PCs (presumably Microsoft).

Then comes a spark of color (representative of Apple of course). A woman in red willing to smash down the barrier and free PC users from this evil dictator.

This ad invited the rebels and creatives out there to shun the status quo and become a Macintosh user.

In a genius stroke of advertising, Epic Games took this ad and remade it to show Apple exactly what it's become: the monster it urged users to turn against in 1984.

Nineteen Eighty-Fornite says to game players and developers alike that the time is now. Apple has become too powerful and has turned into the monopoly it fought so hard to defeat in its early days.

This clever ad flips a competitors' message on its head to shine light on their hypocrisy.

The only thing that remains to be seen is if history will repeat. If Epic Games wins this all-out battle royale, will they become the monster they've set out to defeat?