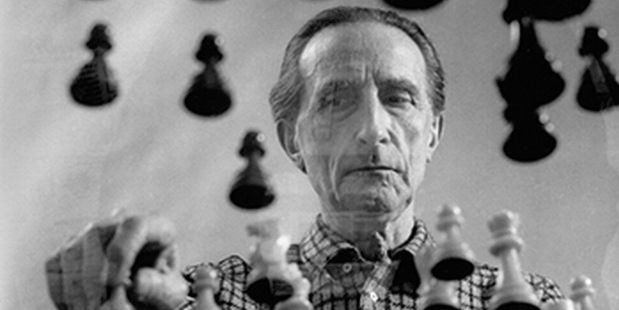 Use your strengths to gain a foothold in the market.

How a department store used a 200 year-old military strategy to gain an advantage over the competition.

Napoleon won Italy by dividing his troops and conquering his enemies through superior numbers. 200 years later Nordstrom used their own tactical strengths to gain momentum in the marketplace.

In 1796 Napoleon Bonaparte embarked on an impossible mission.

The French Army at the time was roughly 37K strong. Bonaparte was to cross the Alps and conquer Italy.

The problem? They were going up against over 52K defending troops. And the terrain was against their advantage.

We all know the outcome

It wasn’t necessarily because his troops were more skilled or had some inane advantage. Instead, it was because Napoleon thought strategically.

He looked at the battlefield like a chess board and looked for any possible advantage that would give him an edge in each battle.

In this case, it was the individual battles that won the war. 37K vs. 52K could never win. But 1000 vs. 500 could. Napoleon knew he needed to outnumber each defending group to win.  So he divided his troops up and attacked defenses that were lesser in number than his collective troops.

Here’s a good video on how it worked:

This was a novel idea at the time. It was unexpected by the Italian forces, and they could do nothing to quickly mimic or respond to it in the chaos of battle. It’s what Sun Tzu, author of The Art of War would have called Qi 2,500 years ago.

Marketers can learn from this

I’m not an advocate of war. But I like thinking strategically and war offers some of the best examples of strategic thinking.

Where can we apply Napoleon’s divide and conquer tactics to our businesses?

Spot where your competitors are strong.

Maybe they spend a lot of money on advertising. Or they’ve got a social presence like nobody’s business.

Don’t try to capture your buyers’ attention in those places.

Maybe their emails have become boring or spammy. Maybe they’ve neglected customer service. Look for areas that have big impacts but don’t cost much to implement. Time is more valuable than money in these instances.

Once the big guys get a foothold on the market, they often neglect the inexpensive marketing activities that move the needle in a big way.

Here’s another example from the pages of history

On a cold and snowy day, a man rolled a set of tires into a Nordstrom department store. He had no receipt and Nordstrom didn’t even sell tires.

But the man demanded a refund: “These tires are worn out and I want my money back.”

John Nordstrom, the founder of the store, like Napoleon before him, also believed in giving his staff as much autonomy as possible.

The salesperson on staff used this autonomy to give the customer what he demanded. He issued a refund on a product they never sold.

This story is told and retold. It has unlocked advertising opportunities that most companies can only dream of — and it costs Nordstrom nothing. Nordstrom is still known for its exceptional customer service today because of this type of word of mouth.

Like Napoleon’s strategy in Italy, it is unexpected and cannot easily be recreated on the fly.

That leaves us with one last question…

What do you offer that no one else can?