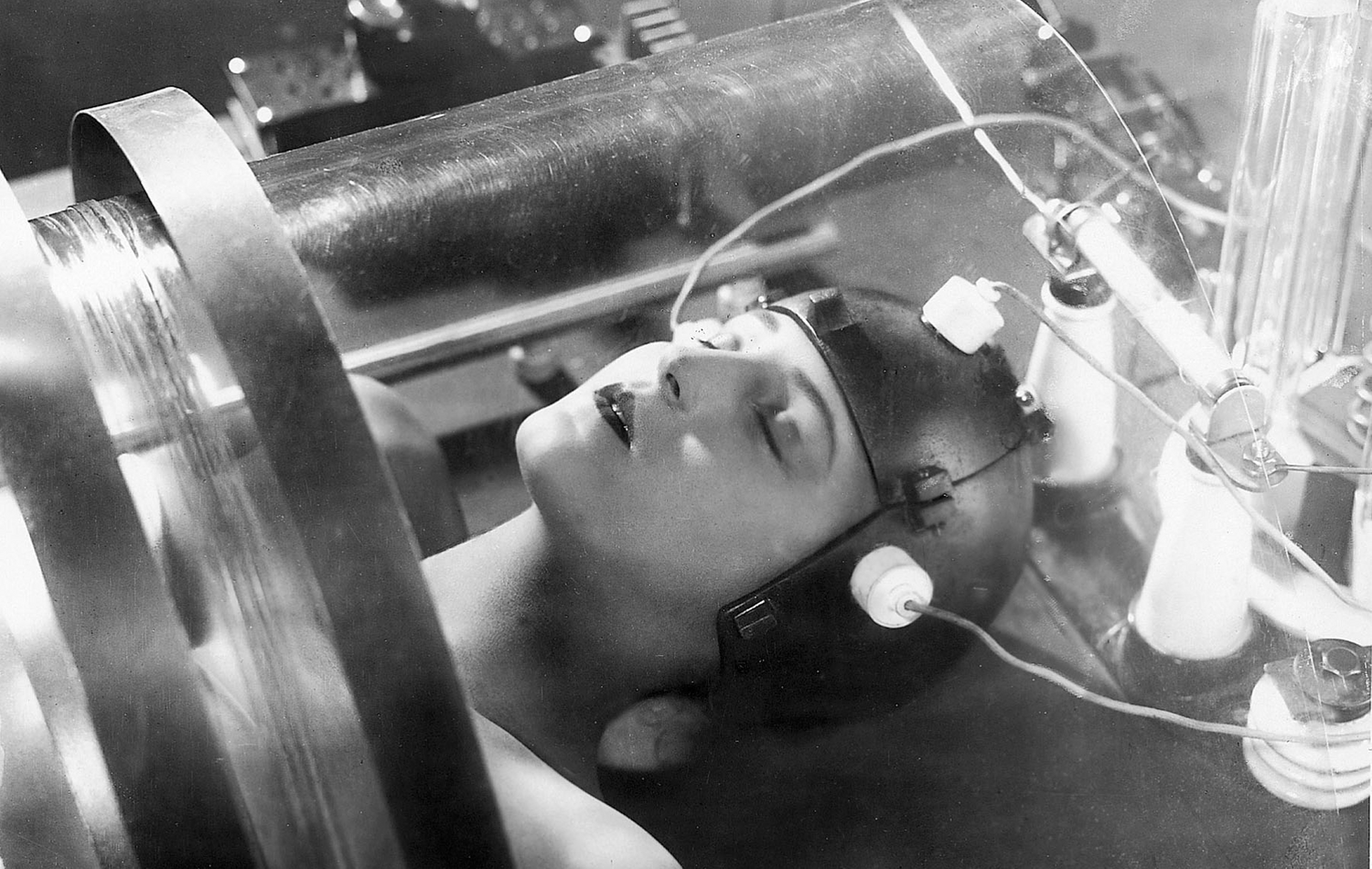 The Super Bowl ad that went against popular wisdom.

Google's tear-jerking Super Bowl ad is a great example of storytelling on a budget.

This simple ad stood out during the world's most competitive advertising spot with user generated content and a heartwarming story.

Google has become something like the brain of the internet. Users can access the collective memory of the world with a simple query.

But with personal assistant tools from the largest search engine in the world, users can also just as easily access their private memories.

An important little feature as we age and began to forget little details from our lives.

Great storytelling without the effort

Purchasing an ad spot during the Super Bowl is upwards of $5 million dollars alone. And that doesn't include the cost of actually creating an ad that has a chance of standing out during this prime spot.

Popular wisdom also says that viewers like funny or entertaining ads during the big game.

But Google decided to go against popular wisdom.

Instead, they mined employees for true stories that might resonate. They landed on a love story from one of their employees' grandfathers.

The voice you hear throughout 'Loretta' is the grandfather of a Googler, whose story we drew from to create the ad. At 85, to an audience of millions, he’ll be making his film debut. We couldn’t be happier for him.

While I don't have the exact number, I suspect this ad cost a heck of a lot less than the competition.

All it took was the time to find the right story, a few videos of the product, and a nice voice over from a debut actor.

Just goes to show, it doesn't take a big budget or wild idea to make an impact.

Sometimes all you need is a great customer story and some user generated content.