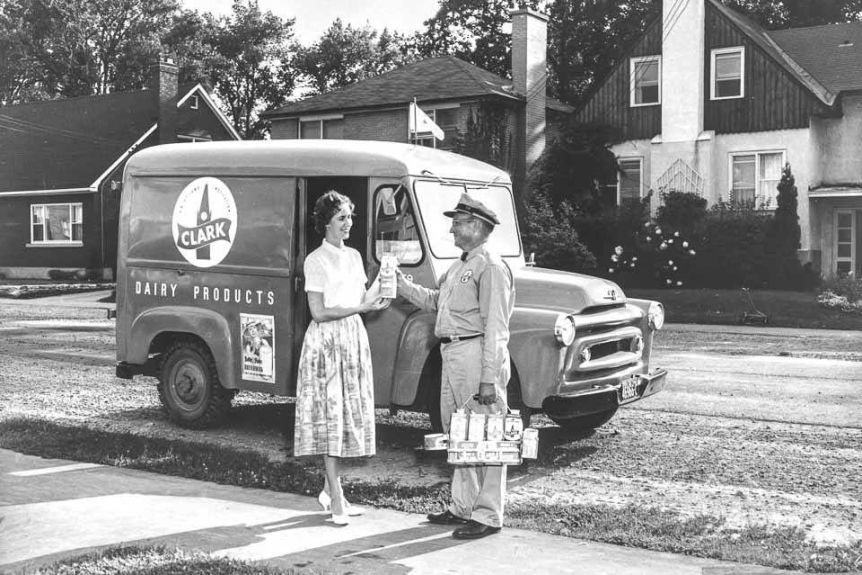 This 1993 campaign got people talking about milk, but not in the way advertisers wanted them to.

Everybody knows this famous slogan, but did you know it was a complete failure?

The famous tagline heard 'round the world.

It began with an ad in 1993 and stuck like peanut butter. Take a look:

Honey, could you pick up some milk on the way home?

This famous ad was created when the California Milk Processor Board approached Goodby, Silverstein & Partners with a problem. Milk just wasn't selling.

Since 1950, milk consumption has dropped from 290 pounds per capita to a measly 45 pounds per year.

The experts over at GS&P had a hypothesis. Maybe consumers only purchased milk when it was gone. It's one of those forgettable things that you only pick up when you need it.

The whole "Got milk?" concept was based around this premise.

Let's remind people about milk before they run out. If we do this, milk will stay top of mind and consumers will inevitably buy more.

Media scholar Daniel J. Boorstein warned that when an ad becomes part of culture, it loses its potency to sell.

That's exactly what happened to "Got milk?"

While the campaign picked up steam as a cultural phenomenon, it became part of the everyday language and actually did nothing to sell more milk.

In 2014 the campaign was officially retired.

Two decades of ads featuring celebrities with milk mustaches might have created a meme that people still recognize today, but it simply didn't get results.

If it seems too good to be true, it probably is

Take this as a warning.

It isn't enough to come up with a memorable slogan or a clever ad. Don't mistake making culture for making sales.

"Got milk?" is one of the most memeable taglines in history. But it was also a complete flop. It may have stuck like peanut butter, but it did nothing to reverse the downward trend of milk sales.

When ads aren't getting the desired results, it's time to let them go.