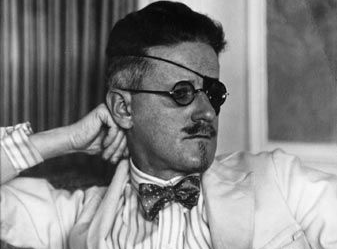 The man in the Hathaway shirt.

How a five-cent eyepatch turned this ad into an ongoing story that made millions.

Want to create an ad that sells? Create something with a bit of story appeal.

David Oglivy, the original adman, said an ad must have story appeal.

It's one of those things easily overlooked. How do you take an image, a headline, and a couple hundred words and turn it into a feature film?

The trick is in the buyers' imagination.

This ad has story appeal

What's the first thing you notice? I bet it wasn't the shirt.

That's because Oglivy knows an image has got to draw you in. It's the copy that'll change your mind.

The eyepatch captures your imagination. The headline makes you take a second look.

And at that point, you've spent enough time with the ad that you want to read the whole thing.

The copy in the body isn't even that good. But it doesn't matter. You're already sold.

The man in this ad is cool, confident, and a little bit mysterious. He cares about quality and wants to look good.

This ad set the stage for campaigns like Progressive's Flo and Dos Equis' most interesting man in the world.

These are characters that customers can relate to, and they tell the products' story over a significant period of time.

The man in the Hathaway shirt was so popular that he ran in multiple ads and sold thousands of shirts.

The character is now legendary and the ad, a historic example of corporate myth-making.

Figure out your product's story appeal, a character to represent it, and you'll go down in history too.